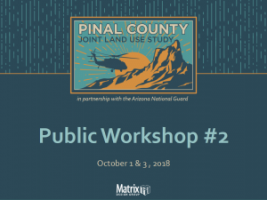 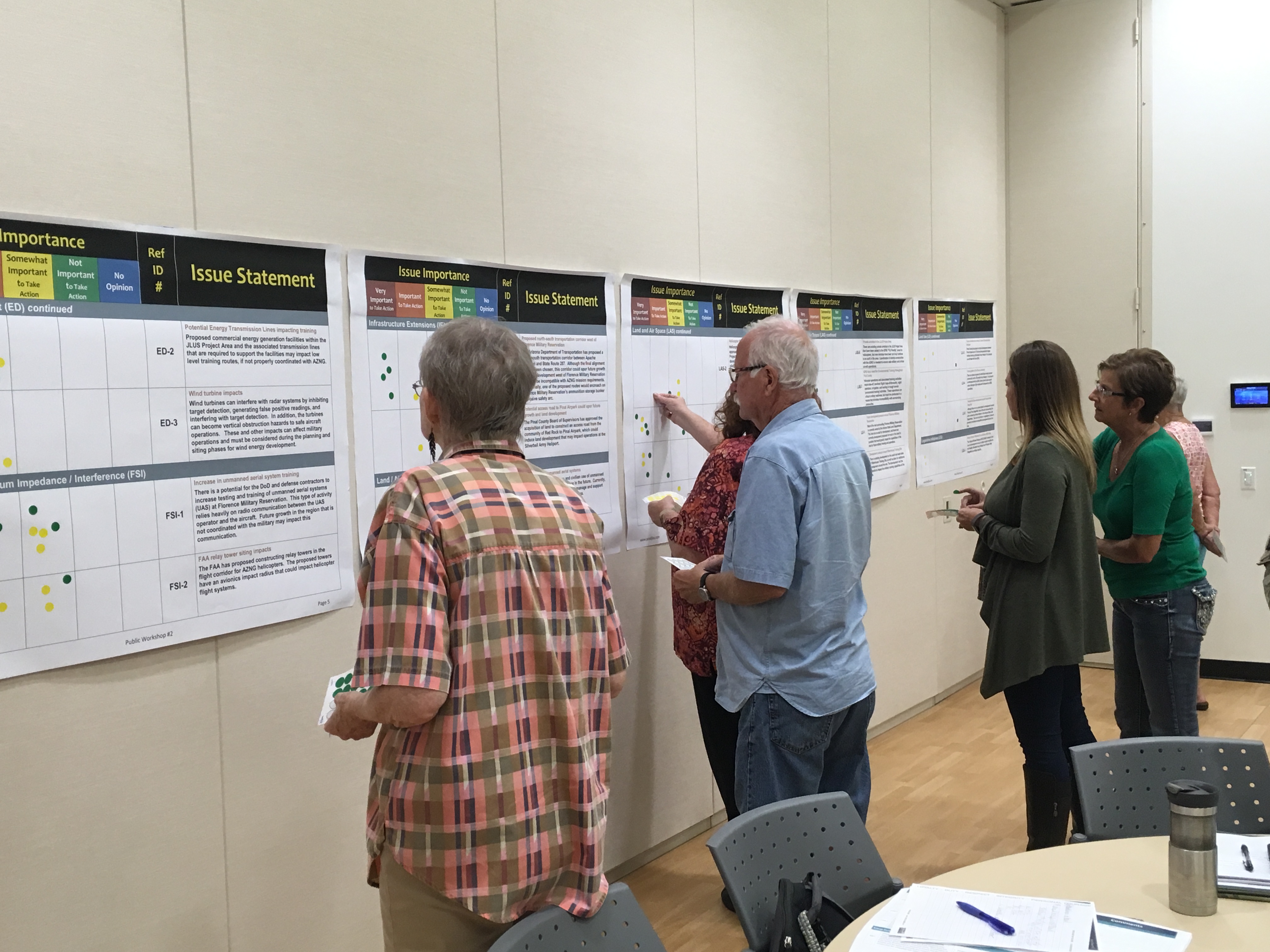 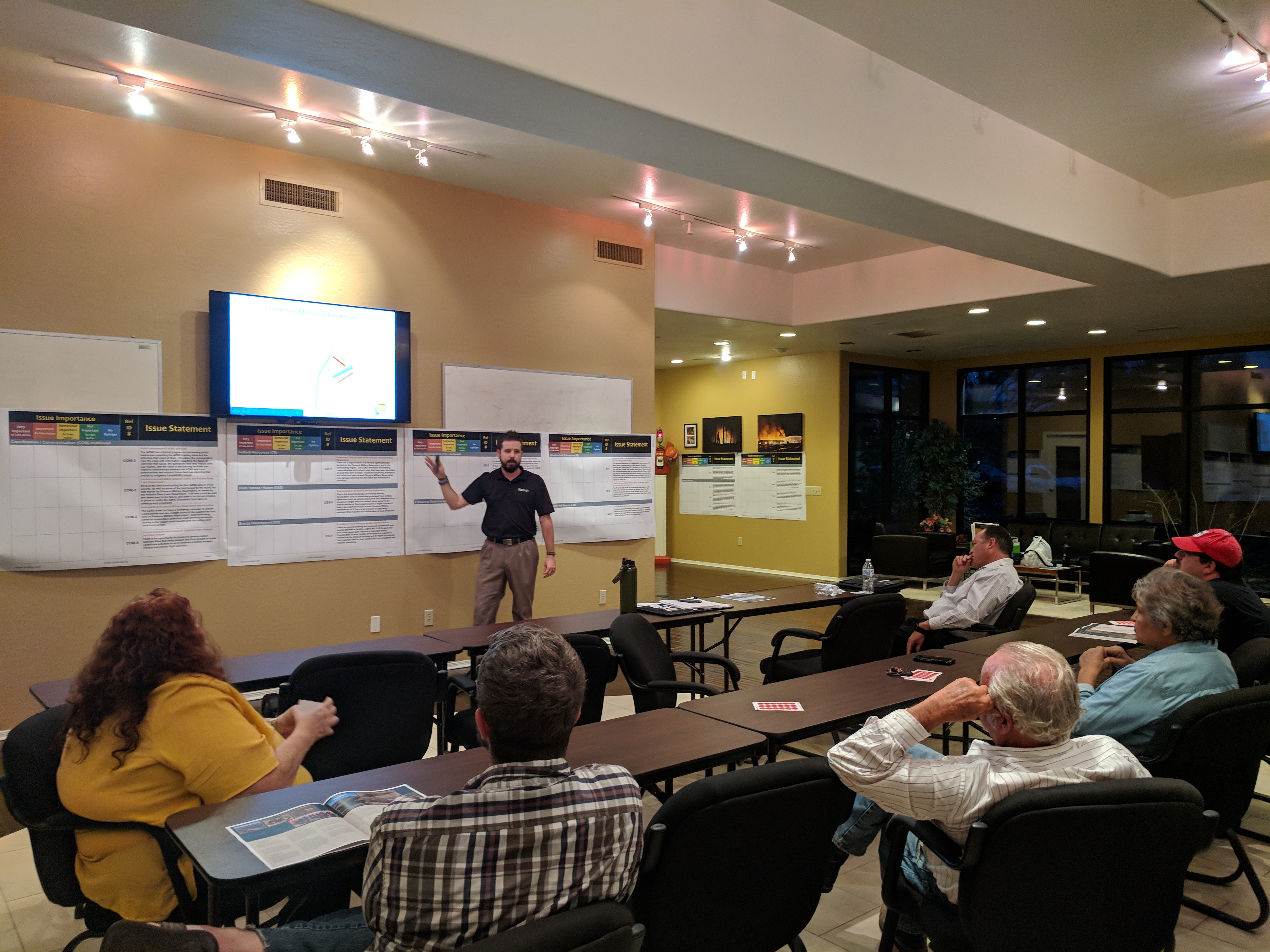 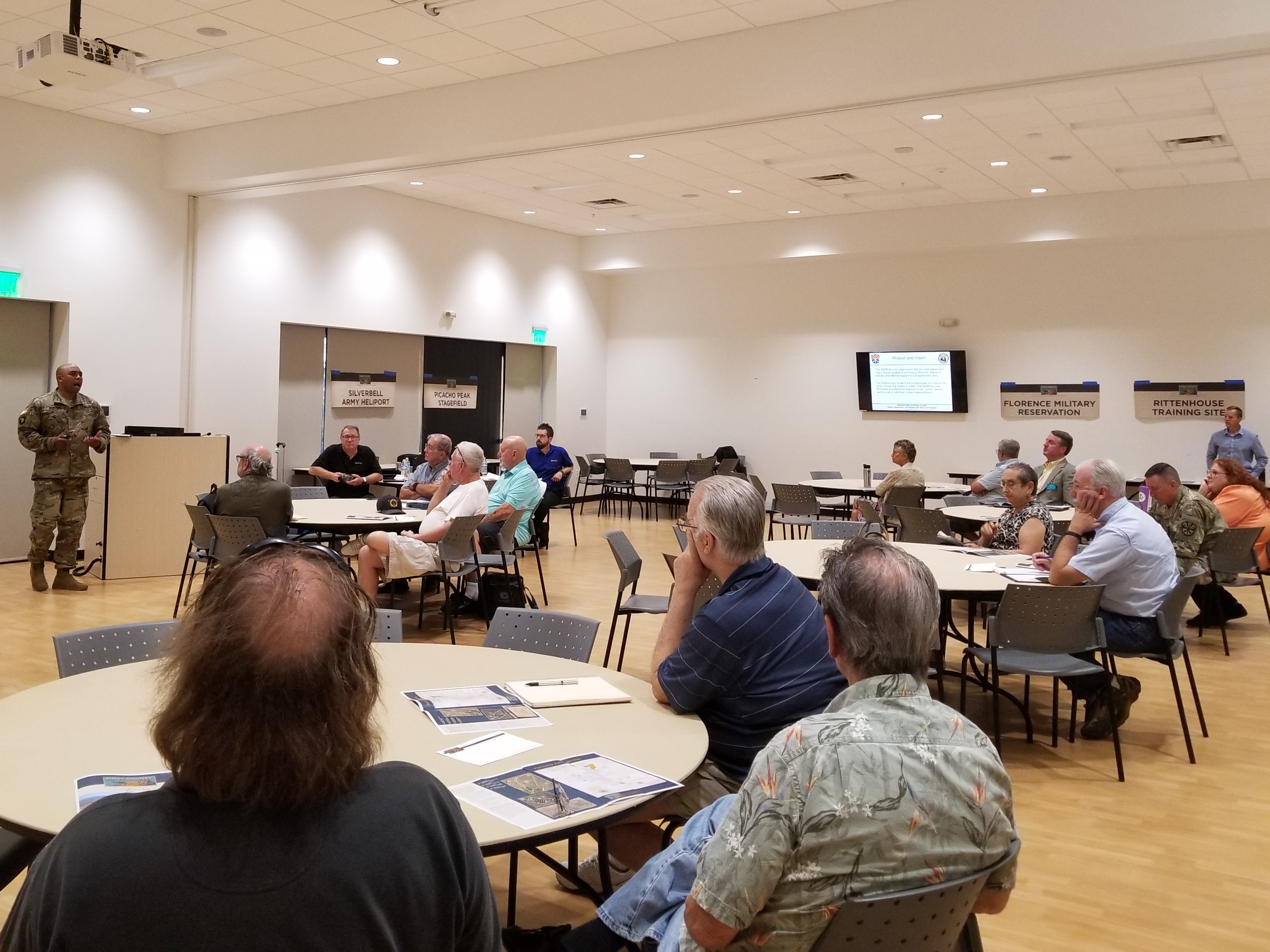 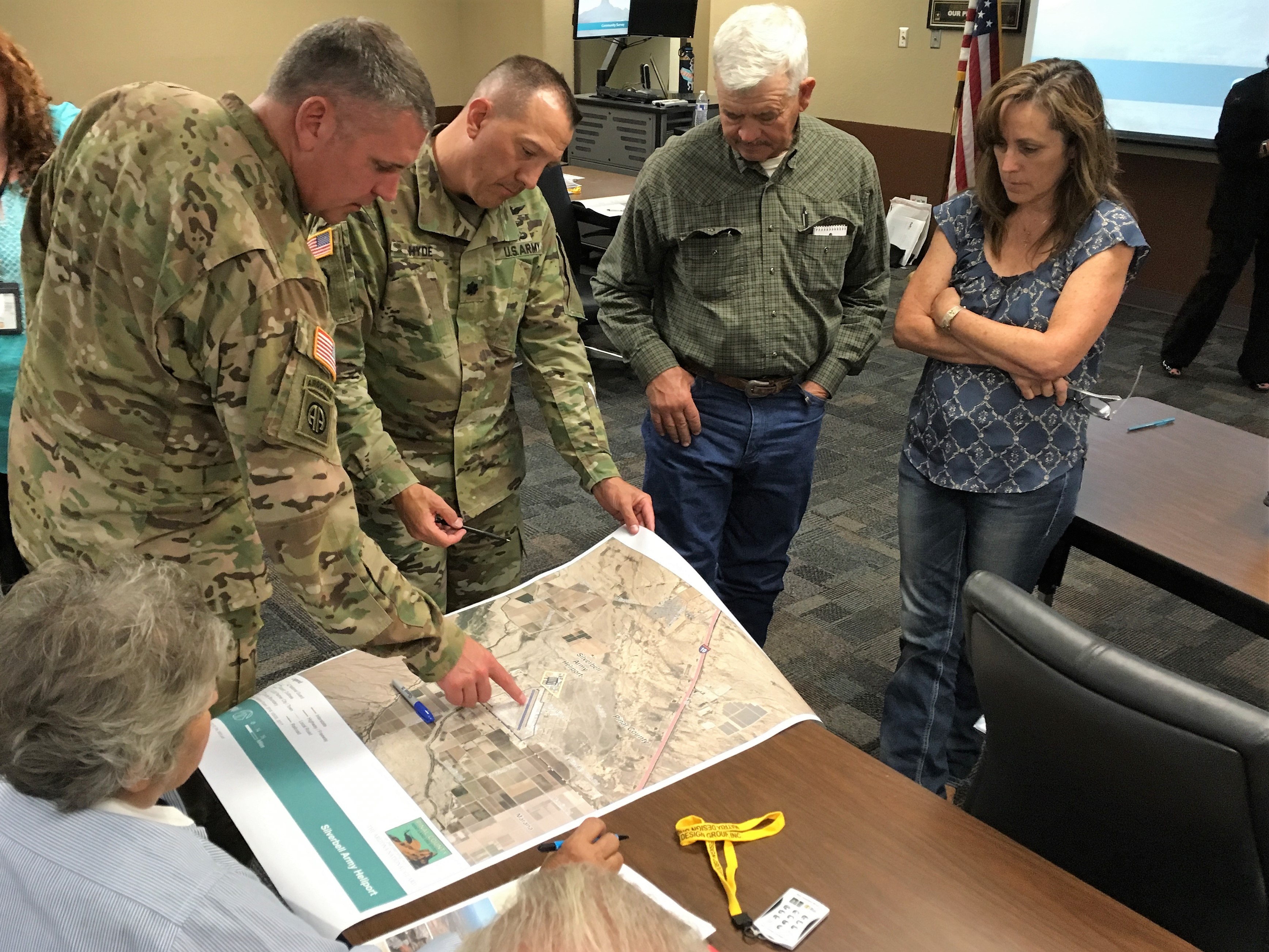 Copyright © 2022, Matrix Design Group, Inc. This study was prepared under contract with Pinal County, Arizona, with financial support from the Department of Defense Office of Local Defense Community Cooperation. (OLDCC). The content reflects the views of the key JLUS partners involved in the development of this study and does not necessarily reflect the views of the OLDCC.